Bringing the CJS to the stage 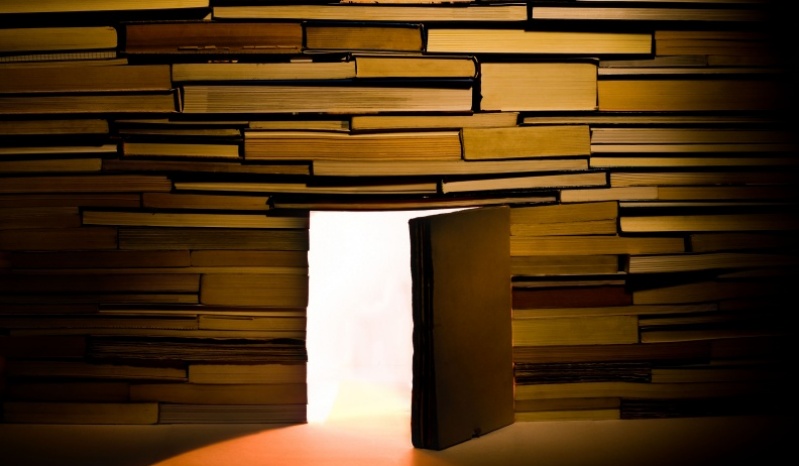 Birmingham Rep brings the CJS to the stage Three short plays combined in one production, The Sentence , from the BOLDtext Playwrites collective will be performed by Birmingham Rep on 28th January as part of their 'Open Door' season. It will be followed by a panel discussion with Napo's Tania Bassett on the panel.

The Sentence is a set of three new short plays from West Midlands based Boldtext Playwrites. Writers Liz John, Vanessa Oakes and Julia Wright continue their fascination with the Criminal Justice System with three playlets they say will "shine a dramtic spotlight on sentencing and explore the inevitable fallout for everyone affected".