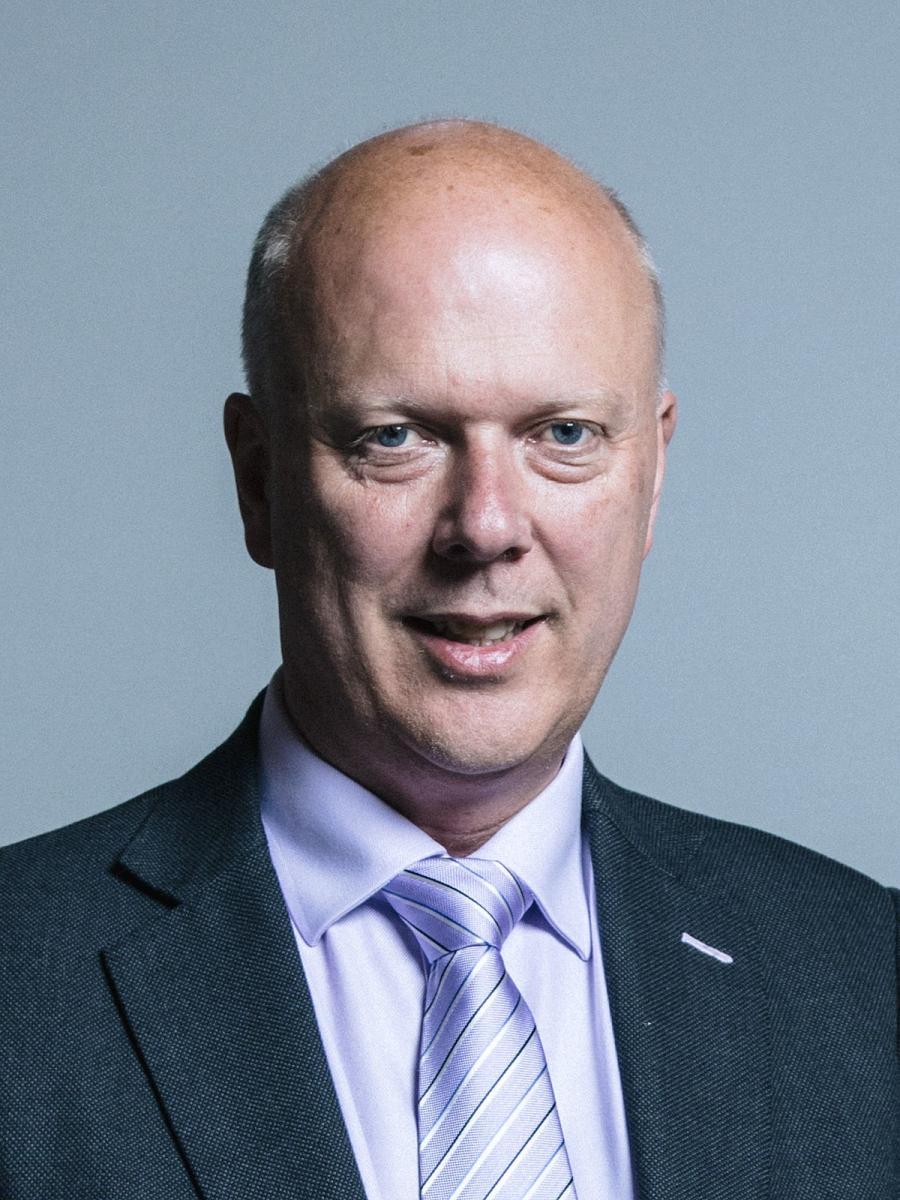 This weekend, the Observer reported that serious further offences have risen by a staggering 50% since Grayling got his hands on the probation service.

Napo's general secretary told the paper that there was a "clear correlation” between the increase in SFOs and the reforms and said that workloads and staff shortages were to blame.

In true MoJ fashion, a spokeswoman played down the link between the shambolic reforms and rise in serious offences saying 40,000 more offenders were now being supervised each year so “analysis of the number of offences does not provide a like-for-like comparison”.

Meanwhile, friend of Napo, Liz Saville Roberts of Plaid Cymru who obtained the figures via a Freedom of Information request, echoed Napo's sentiments accusing the government of “wilfully wrecking the humanitarian principle of rehabilitation” and demanding probation be brought back under public control.